Three Sixty Living which has until now specialised in block management, has just announced the launch of its new online lettings/estate agent service under the same brand name, Three Sixty Living.

The company wants to tackle the obstacles that many landlords within the private rental sector have faced because of the stress and uncertainty that goes with the role.

Three Sixty Living’s new lettings service has a team dedicated to removing risk for landlords across Greater Manchester while ensuring tenants have a safe and great experience too.

Three Sixty Living not only absorbs all extra costs that many high-street agents pass onto landlords, but it offers guaranteed rent to landlords too, so they never have to worry about income.

As Three Sixty donates a majority of its profit to local causes, landlords who use Three Sixty Living will know they are contributing to the positive lives of their tenants and communities – giving them a great talking point to break any stigma around being a landlord.

Three Sixty is a pioneering, multi-million-pound construction and property management company which was formed to deliver great services to everyone while achieving social, community and environmental benefits across Manchester too.

The new lettings service will help create profits which will, in turn, assist Three Sixty's goal of helping local communities.

David Wright, chair of the board of Three Sixty said: "We are very proud to be able to deliver a new service which we hope helps positively change the local lettings industry.

"Every Three Sixty Living colleague is dedicated to creating a better experience for landlords and tenants."

Click here to read an article about this service in the MEN. 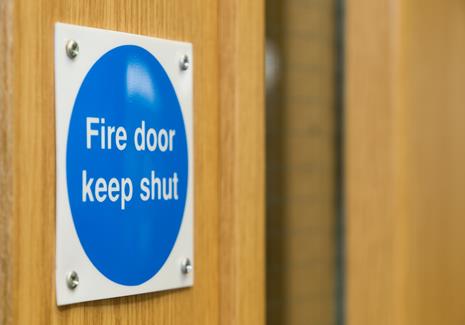 What will the Government’s new Building Safety Bill mean for developers and landlord’s approach to fire doors?
Read article 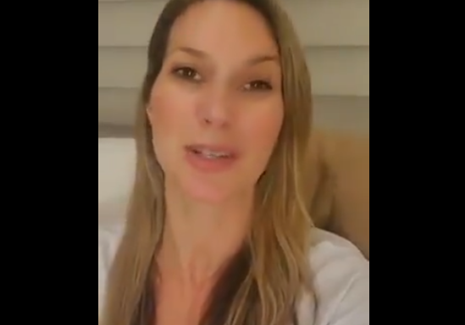