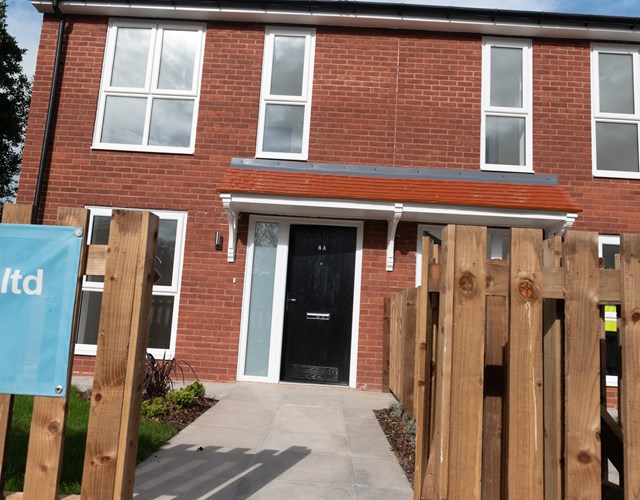 The new build houses on Holly Avenue are the first developed by Three Sixty and demonstrate the dynamism, creativity, and social drive of our construction team.

The site of the Holly Avenue development is approximately 390m2 and is bordered by Grange Park Playing Field and residential houses.

During the planning stages, community relations were included throughout, with an extra car parking space built into the development to ensure that even with the two new properties, everyone on the road had access to adequate parking. The Three Sixty team were mindful to ensure that the new build houses didn’t disrupt the local community and that congestion wasn’t an issue.

The two houses built on site were purpose-built for social rent in line with Three Sixty’s values – contracted by Viaduct Partnership, the partnership between Stockport Homes Group and Stockport MBC.

Following the brief from our client, Three Sixty worked on time and with minimal disruption to the surrounding areas – despite working through the pandemic.

The houses were designed to fit with the surrounding properties and to make sure that the community aesthetic continued throughout the street. The team at Three Sixty worked closely with the client and the architects to deliver the intended results. 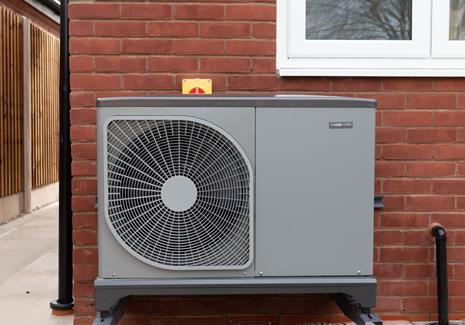 In a first for social housing in Stockport, the new build houses on Holly Avenue used air source heat pumps to both keep costs down and to ensure that the properties were as environmentally friendly as possible. The systems draw in warm air from the surroundings – even in temperatures down to –20 degrees. 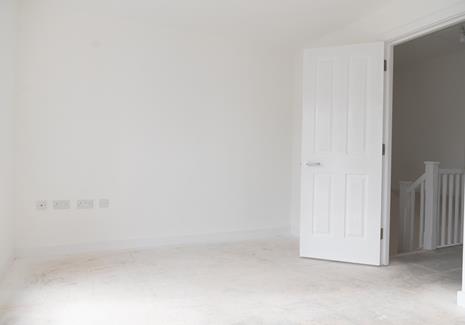 To work alongside the air source heat pumps, the new properties also include MVHR (Mechanical Ventilation with Heat Recovery) systems. The MHVR system extracts stale air from the property, filters it, and then re-circulates it throughout the house. At the Holly Avenue developments, these work in tandem with the air source heat pumps to create a more energy-efficient heating system and makes sure that the properties have access to warm air throughout the year – all while keeping condensation to a minimum. 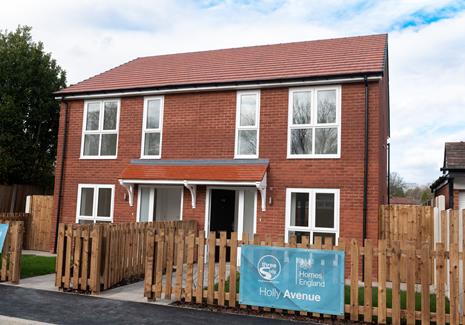 In order to ensure that the efficient heating and ventilation systems worked to the highest possible standard, the Three Sixty team also installed insulation that goes above the standard. In the walls, the team used 100ml PIR board instead of the normal 50-70ml, and in the loft used 500ml PIR board instead of the standard 200-400ml. The installation of better insulation makes sure that the heating systems are as efficient as possible and helps to keep costs down as well as being much more energy efficient.

Throughout the process, Three Sixty worked to ensure that we did everything to the highest standard, and that includes working with the neighbours. Though the community relations aspect permeated the entire duration of the project, some particular instances of best practice stand out.

After requiring access to a neighbour’s garden to lay pipes for the new builds, the Three Sixty team provided free landscaping to the affected area to show that we care about the local community. The team had to access sewer pipes through the neighbour’s garden and as a result, had to remove decking and fencing to gain adequate access.

Three Sixty replaced the garden with a modern patio and fencing to ensure that any disruption to the garden was made up for. While legally the team didn’t have to provide more than was already in place, it was decided that to maintain Three Sixty’s excellent reputation when it comes to community relations, going the step further than what is expected was the right move.

As mentioned above, Three Sixty also built an extra parking space for residents of the street when developing the surrounding area, keeping congestion to a minimum and making sure that the new builds fit with the neighbouring houses as much as possible.

In another example of Three Sixty’s continued commitment to the surrounding community, Three Sixty improved fencing surrounding the properties and installed extra street lighting to ensure that the development and surrounding street was safer and more secure following completion. 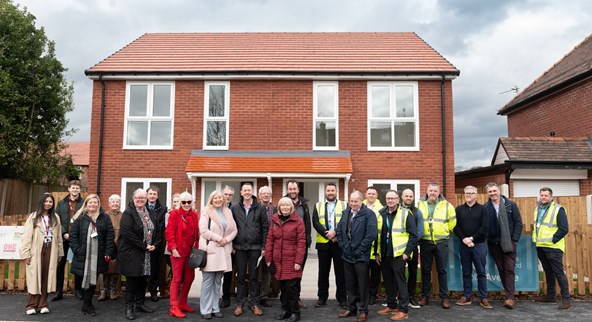 One of the most important aspects that the team considered for the Holly Avenue developments was the social impact that the houses would have. Before the project started, the site hosted a garage owned by the council, and the 390m2 area was unused.

One of the main focal points of the project was ensuring that the properties fit in with the street, helping to add to a thriving local community and creating a space where two families could live.

With the recent standard for new build houses in Stockport, the Three Sixty team also installed a bike shed to encourage cycling throughout the borough.

In line with Three Sixty’s values, this development was built for social rent and helps to meet the diverse housing needs of Stockport Metropolitan Borough.

Chris Munby, Head of Development at Stockport Homes Group and the client contracting Three Sixty, said, “Three Sixty have produced a quality product, finished to a high standard. We are very much looking forward to getting started on our next project with Three Sixty.”

Read about more of our recent projects here: 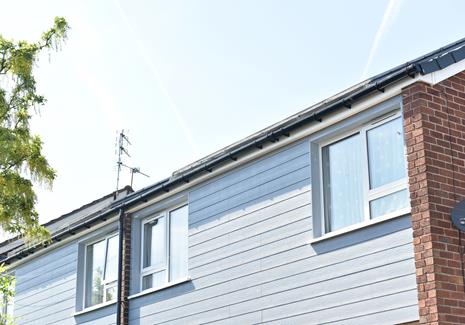 Three Sixty's long-term project in Offerton Estate has the aim to create energy-efficient, good looking homes which the community can be proud of. 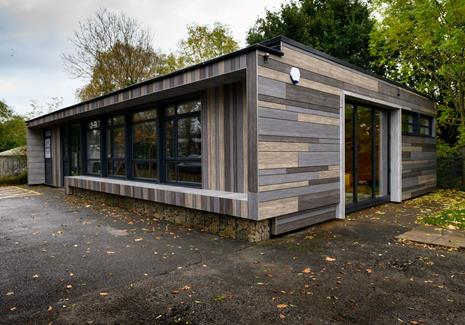 At the heart of the community, the AG Centre is popular and well used but was in urgent need of component replacement and modernisation. 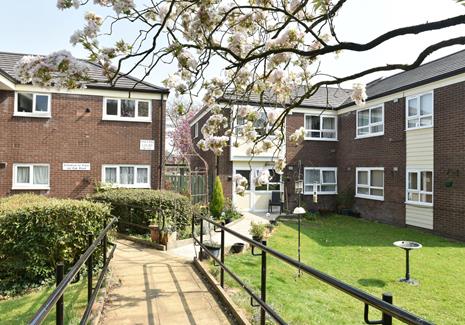 Three Sixty worked with residents living in Oaktree Court to replace all their bathrooms into accessible wetrooms, to better suit their needs.