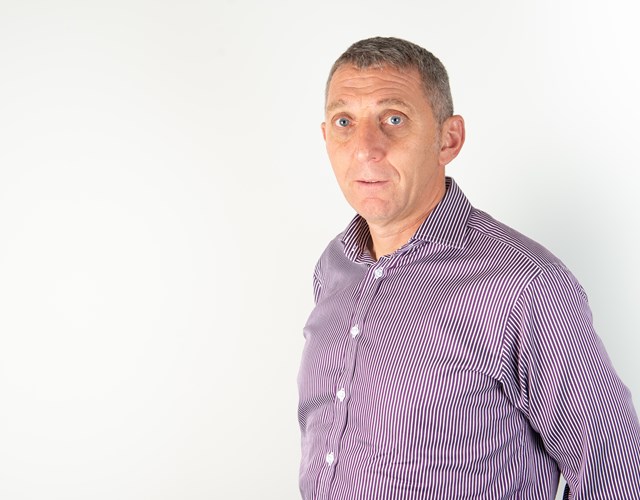 Three Sixty look to build on success with new Chair

Phil Pemberton, an experienced housing professional and Director, has been announced as the new Chair of the Board at Three Sixty. He will be replacing David Wright following an exceptional period of leadership at the end of his tenure.

Phil Pemberton said, “Three Sixty is in a fantastic position to continue to grow commercially. The unique profit-for-purpose business model separates the company from others in the region and I’m proud to be able to direct the company’s growth moving forward.”

Phil brings a wealth of experience in the sector, having worked in housing for over 35 years and at Director level in property and asset management for over 14 years. The change in board leadership signals Three Sixty’s commitment to continued growth in the sector and a consolidation of the expertise present throughout the company.

Phil had previously served on the board at Three Sixty and his appointment to the Chair of the Board serves as a welcome reminder of the exceptional growth that the company has experienced under the leadership of David Wright, the former chairperson.

David is leaving the position following the completion of his tenure in an already-arranged handover.

David has served on boards at SHG for over 15 years and overseen the dramatic growth that the company experienced since Three Sixty’s launch in 2016. David brought a professional mindset to the role and ensured continued success throughout an extremely challenging time in the construction and property management business, steering Three Sixty through the pandemic and the cost-of-living crisis.

John Bowker, Executive Director of Operations at Three Sixty said, “David has been an exceptional chair for Three Sixty and an incredible board member at SHG throughout his tenure. The rapid and prolonged growth that the company experienced under David’s watch is no coincidence, and we wish him luck with any future endeavours.”

David Wright, former Chair of the Three Sixty Board, said, “I’m delighted to be leaving Three Sixty in such a positive place, the time that I have spent as Chair of the Board here has been incredible – both for the company and myself.

“Phil brings an exceptional strategic mind to the role, and I’m confident that Three Sixty will continue to deliver above expectations throughout his tenure as Chair of the Board.”

Phil is currently employed by the Riverside Group and is responsible for Strategic Asset management and Delivery in respect of the organisation’s portfolio of over 55,000 properties.

Three Sixty welcomes Phil Pemberton to the position in a new and exciting era for the company.