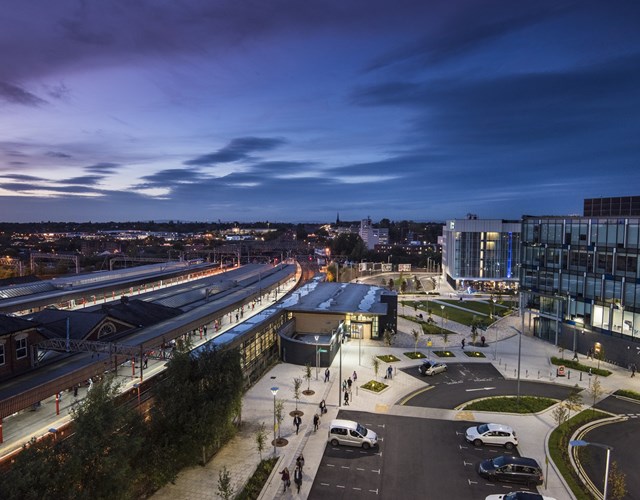 Three Sixty (which as you may know, is proud to part of the Stockport Homes Group) was founded four years ago and the company itself has transformed from having zero turnover, zero staff and zero orders at its inception - to becoming a well-known contractor that has survived a pandemic, furlough, several lockdowns and emerged now stronger than ever. Three Sixty itself employs nearly 200 people and we expect the company to turn over £18m this year.

What a transformation from humble beginnings!

A single brand of Three Sixty will in the long-term make our business story much clearer for staff, customers and our current and future clients. Bringing the great work of the Repairs 1st team into Three Sixty enables Three Sixty to further establish itself in the sector which will in turn bring in more income and help fund the great services we deliver as a Group.

The newly enlarged company of Three Sixty not only provides new opportunities for growth it also gives fantastic opportunity for its staff to progress with over 14 new established positions!

Three Sixty will embark on several new workstreams this year including fixed wire testing, design & build developments and the first newbuild properties - two homes for families within our community which have already started on site.

Three Sixty’s property management arm known as ‘Three Sixty Living’ is now also a growing part of the team and over the next few years will be building its portfolio of private rented homes and residential blocks within the Greater Manchester area.

Overall, these exciting changes will result in the company re-investing more than £8m back into Stockport Homes Group over the next 3-4 years whilst also providing more than 10 new apprenticeships, it certainly will be a major part of “One Team Transforming Lives” whilst helping Stockport Homes and SMBC build “One Stockport”.

I’d like to personally thank all Repairs 1st staff for joining the Three Sixty team - it’s great for Three Sixty to have such a group of dedicated and skilled staff under the brand name. 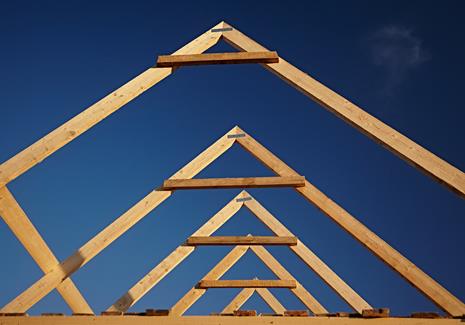 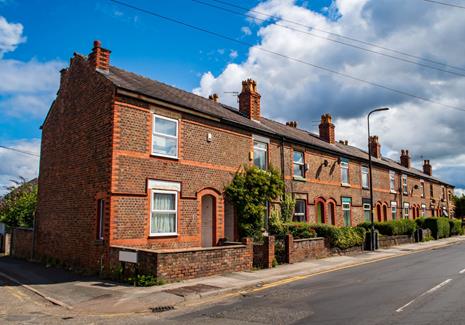