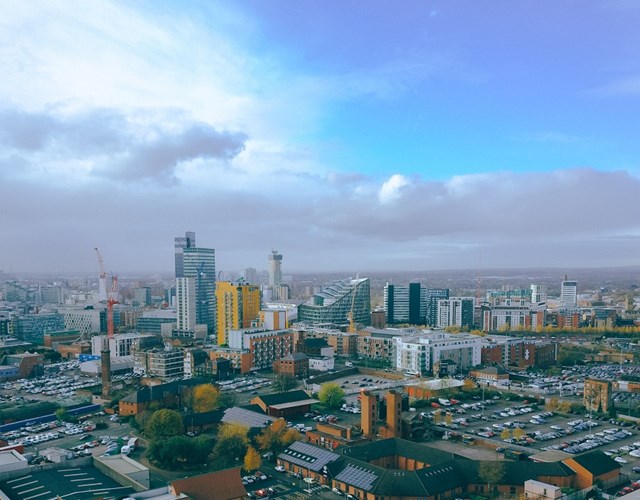 Three Sixty have been shortlisted at two prestigious awards in three separate categories. Three Sixty have been recognised for its innovative approach to business structure, operating a ‘profit-for-purpose’ model wherein all excess profit is gifted to charitable causes in Stockport and Greater Manchester.

Three Sixty’s continued excellence in the construction industry has been recognised by two of the most prestigious bodies in their respective fields, demonstrating the company’s continued industry-leading position amongst construction companies in the North West.

Three Sixty has been nominated in the Most Innovative Contractor category at the Building Innovation Awards, as well as being shortlisted in the Outstanding Organisation of the Year category at the NWCSG Awards. James Cosgrove, one of the talented managers at Three Sixty, has also been nominated at the NWCSG Awards in the Non-Safety Professional of the Year category.

James Cosgrove has been recognised for outstanding work throughout multiple projects over the past year and his unrepentant commitment to risk assessment, contributing to Three Sixty’s record of zero accidents in the year.

The impact that Three Sixty has had on local communities throughout Stockport and Greater Manchester has been recognised by several awards throughout the past year, reflecting the work that the company has been doing since its inception six years ago. The NWCSG Awards recognise individuals and companies that go above and beyond with regards to making the construction industry a safer place to work; James Cosgrove’s place on the shortlist is well deserved following his continued work to improve processes to keep Three Sixty staff safe.

David Wright, Chair of the Board at Three Sixty, said, “We’re delighted to be continually recognised by a diverse and prestigious group of awarding bodies in the construction industry. The Building Innovation Awards and the NWCSG Awards are both excellent examples of bodies recognising exceptional work within the industry, and everyone at Three Sixty can be proud that the company has been shortlisted.”