If you want to learn more about our solutions, come and see us at Housing 2021, stand E49. Book a meeting with our expert now! 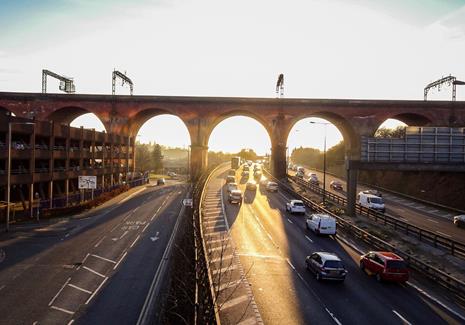